Daniel Lonnberg Hume is originally from the city of Santiago de Chile, where he studied Oenology at the University of Chile.  After graduating he quickly found a position with Concha y Toro and later, Altair & Chocalan.  After considerable experience under his belt, Daniel made the decision to bring his talents to El Valle.

In 2005 he was selected by esteemed winemaker Hugo D’Acosta (Casa de Piedra), to become the Enologist for Paralelo.

After a successful stint at Paralelo, Daniel turned to consulting and has since developed an enviable list of clients including: Adobe Guadalupe, Hacienda Guadalupe, Norte 32, Emeve & Hilo Negro. 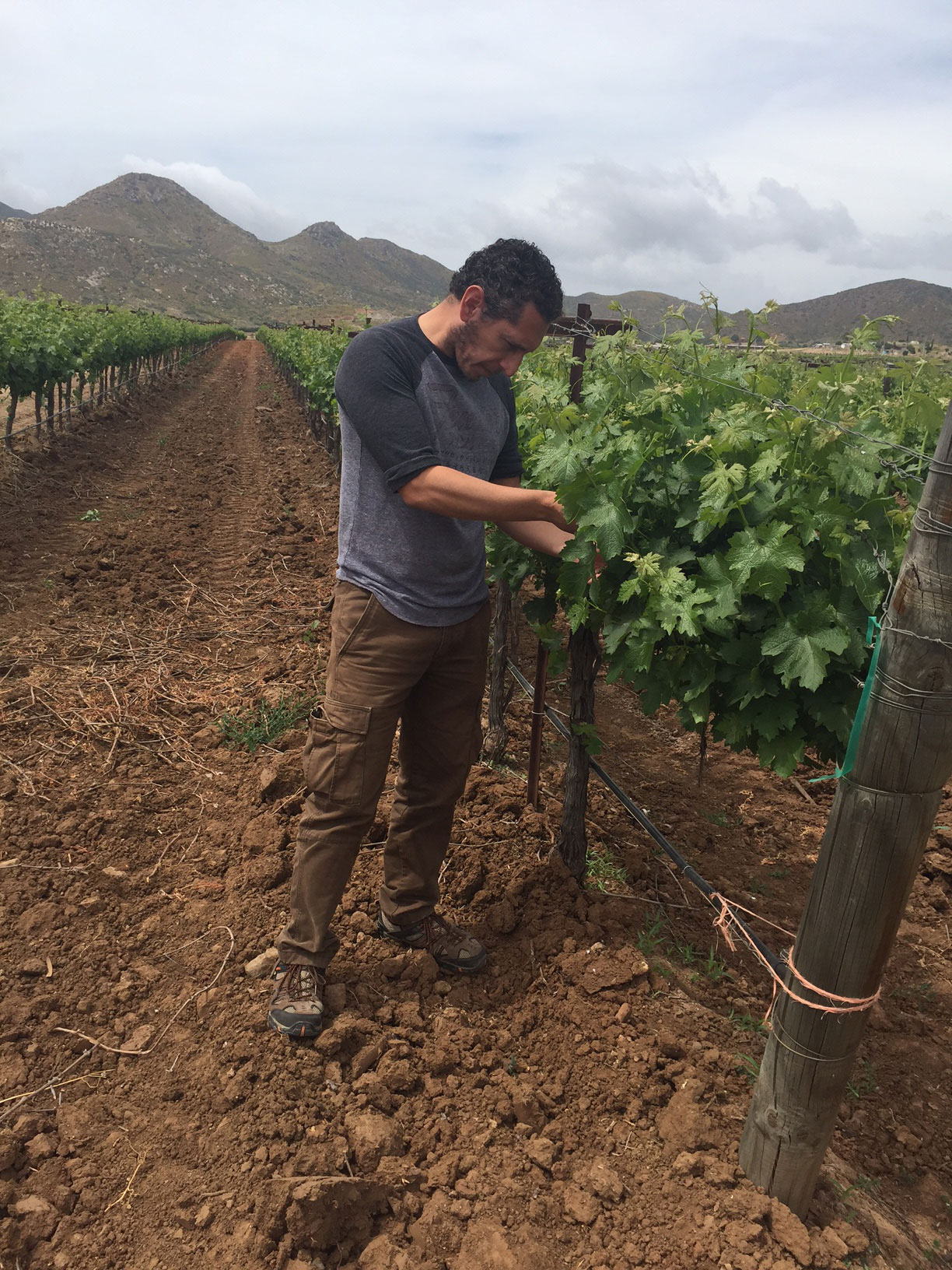 Tasting Room Hours:
By appointment only