Born and raised in Morbegno, Italy, Camillo studied and received his Enology and Viticulture degree from the prestigious Enologica a Di Alba, located in Piedmont, Italy.

After working at the renowned Nino Negri de Chiuro winery in Valtelina, Camillo joined the winemaking team at L.A. Cetto in Baja, California.  He quickly rose through the winemaking ranks at Cetto and ultimately spent 40 years with the winery.

Bodegas Magoni was established in 2002 and initially focused on producing high quality wines from private consumption.  In 2013, the Magoni Family introduced their first portfolio of wines available to the public, all of which are produced from grapes harvested from their vineyards.

Today, the Magoni family is one of the largest growers in Valle de Guadalupe and their client list reads like a “Who’s Who” of the Baja winemaking community.  Growing more than 110+ different grape varietals on more than 278 hectares, Camillo has literally created the largest experimental vineyards in El Valle.  If Baja Norte ever becomes known for certain grape varietals, ultimately it might be the due to the time and resources Camillo invested and the lessons he shared with the winemaking community. 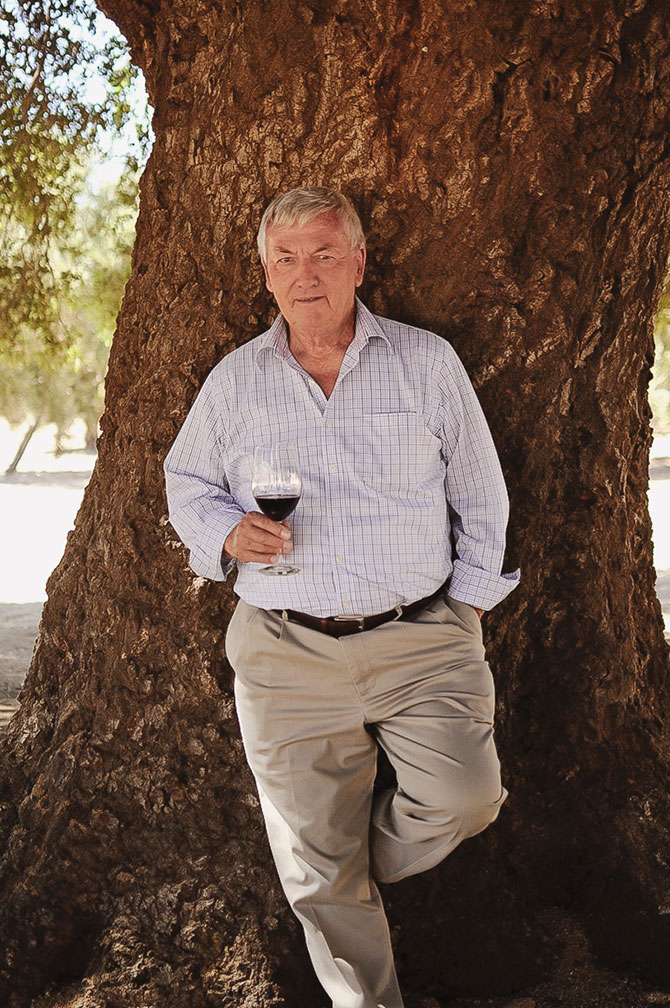